Hand-illustrated {western + volks inspired} apparel and goodies
It's a fact that I like fro-yo...a lot.  Love might even describe my affair with frozen yogurt better.  Me begging Jason to get some of the frozen fabulousness on a random Wednesday night after dinner isn't an unusual occurrence in our house.  Last night was pretty par for the course.

Long story short (minus all the amazing ice cream creation details) we were driving back in Penny from our impromptu fro-yo date and I hear from the drivers seat next to me, Uh oh, she's going to go.  Sure enough, 30 seconds later she sputters to a stop.  Luckily we were able to turn off into a side street to escape the busy main road we were on, but it was unsettling nonetheless.  Jason got out to investigate and I started to dig in my wallet for my trusty AAA card.  He gets back in, turns her on and surprisingly she was good to go.

But only until 5 minutes later when the same thing happened.  We were under the impression that the carburetors (which are due next for a rebuild) were getting flooded because after letting her sit for a minute or two she kept turning back on fine.  Finally, we were about three blocks from our house and she failed for the third and final time with a failed attempt at resuscitation.  We had to abandon ship. 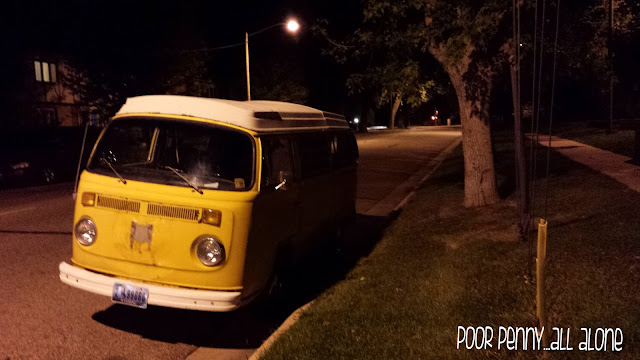 Luckily we were within walking distance, so we unloaded the puppies and set out for the house.  I felt bad leaving her behind! 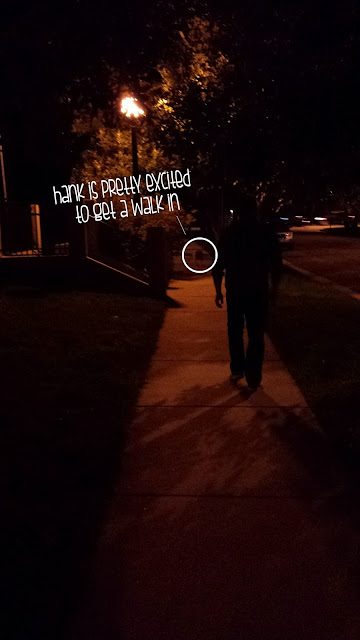 About an hour later Jason went back to see if he could facilitate a rescue and discovered that the fuse that was connected to the fuel pump wasn't connecting correctly.  He was able to nurse her home and we will be in the market for a new, better fitting fuse in the next few days.

Maybe this will be the worst that we see from old Penny, but I will have my shiny gold AAA handy card just in case!
Share Tweet Pin